« back to the Blog

Or….  “Do not automate anything in your business until you’ve read this!”

Process automation is one of the hot subjects in business today and there are many tools available to do it. The internet is full of articles telling you that you should immediately go forth and automate every process in your business. 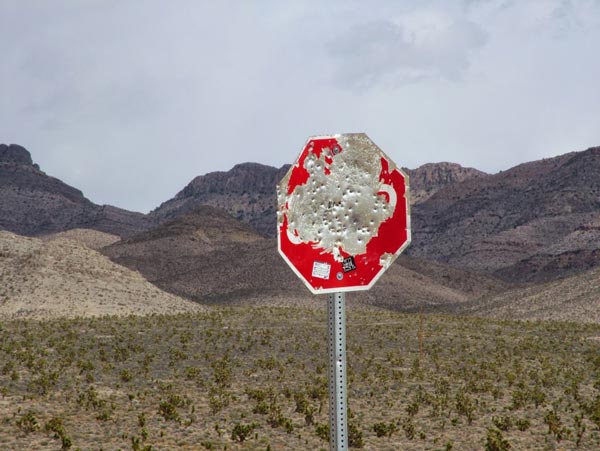 Implementing process automation before you’re ready will prevent it from performing as you expect. Plus it will waste money and time, but it’s easy to avoid.

Process automation is a huge benefit for many businesses. But if you plough into it headlong it will probably not provide the capacity increases and cost savings you imagine. Indeed, you may even struggle to see a meaningful return on investment.

The reason for this is that automation is the latest iteration of what computers allow us to do really well – fail at scale!

Back in the 1980s when I spent many teenaged hours in my bedroom programming for fun, my father bought me a red mug one Christmas. In bold white 1970s style LCD writing it said:

(I subsequently discovered it was a famous quote from Paul R. Ehrlich, but at the time it was just my mug). And the same is true today… 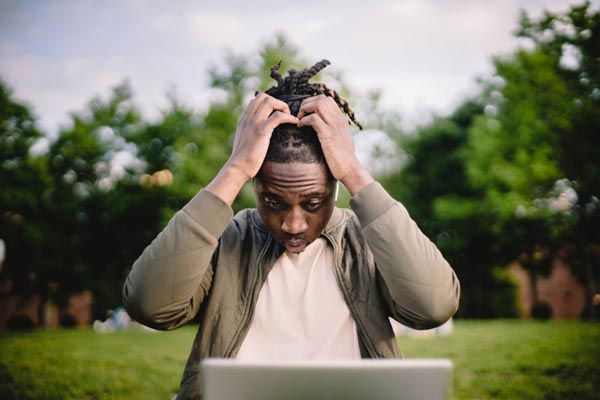 Don’t make your customers feel like this when they interact with you!

Of course, our systems have become a lot smarter. And usually now detect the sorts of simple data entry errors that used to lead to thousands of incorrect letters being printed and sent in the middle of Sunday night. And this makes it easy to assume we’re in a bold new future where we can, and therefore should, automate anything.

Artificial Intelligence, though still far from perfect, has made enormous steps since it began as a largely theoretical field in the 1960s. The advent of adequate computing power feats that took days 20 years ago now happen in fractions of a second. (Source: I studied my degree in AI and on more than one occasion AI tasks that are virtually instant now took down the campus computer network for several hours).

So it’s seductive to think that with all these improvements in processing power, AI, and the fact that humanity has spent more time screwing things up with computers, means that the age of doing the business equivalent of running fast into a brick wall is behind us.

But here’s the thing…

When you look at this through a “process” lens, all that validation is essentially syntactic. It finds things that violate the “rules” of the system (like data entry errors, missing data etc). But it does not catch the semantic errors. 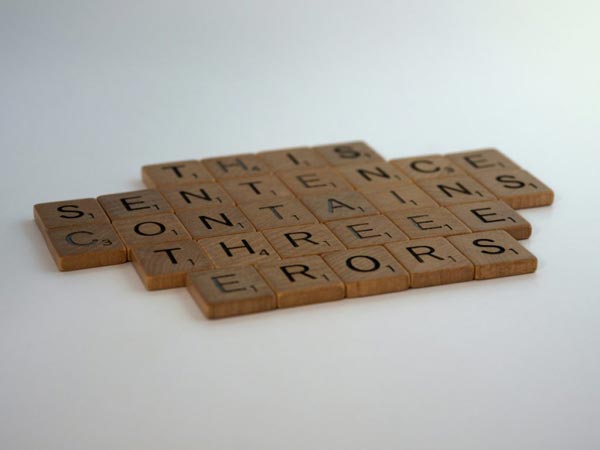 You can syntactically validate a process with a machine. And indeed, nearly all automation has at least some level of syntactic validation which is often very sophisticated.

For example, if you try to pass a customer record with no address to a tool like Mailchimp, it’s going to detect that. If you try to use Zapier to integrate two platforms and don’t pass the required fields you’ll get an error and an alert. Some systems even use AI to look at the values being passed and decide if they look “reasonable”. And with training, they can be really effective at preventing events from triggering on incorrect data.

But step back and look at what you’re automating. This is where semantic errors become obvious.

Unless you just designed your manual business process then it is probably built on some assumptions about how certain steps need to be done. And what’s worse is that an awful lot of business processes in small businesses were never actually designed. They evolved from people finding solutions to problems that had occurred in the past and adjusting how things are done.

On one level that’s fine. When you’ve got human intelligence in the loop then it’s maybe not a big deal. You can (hopefully) trust them to use “common sense” to decide whether extra checks are needed.

But once you automate things, you’re likely to find you don’t get close to the ROI you expected. That’s because all you’ve done is to allow your business to perform a poor process really fast. Depending on the process automation solution, you may find you’re generating additional licence costs from the extra steps you’re undertaking. And you’ll probably be generating additional data to store and manage which actually has zero business value. Plus, you will also have missed the opportunity to put more appropriate controls in place.

Imagine that one time you lost £5,000 by forgetting to send an invoice out. After printing, it fell off the desk, slid down the wall, and was not to be found for months.

This had never happened before. But the invoice was of high value so you now employ additional controls around each invoice sent. Making sure that it’s ticked off as printed, ticked off again when it goes in the envelope and finally ticked off as it’s handed to the post office.

For good measure, you then call the customer after 48 hours, confirm receipt and tick that off too. You trust that if the invoice is of “low value” your staff won’t take too much time on this but for the “high value” ones they will be thorough.

Putting aside that paper invoicing is a little old fashioned (but still pretty widespread). Let’s think about how much this actually costs.

If the business is sending out 50 invoices per week then it doesn’t need much time before the cumulative effect means it actually costs more to implement the control than the value at risk. This happens frequently in business processes because humans are excellent at identifying and focusing on things that failed. But frankly, we’re terrible at estimating probabilities. So we almost always put in controls to prevent a recurrence of any mistake made. Even when the cost of such a control is disproportionate to the risk.

Over time, all these extra controls get “baked into” the process. And often the original reason for them is lost in time.

So now we get to the reason for my slightly old fashioned example. Imagine that a company is now moving to an electronic invoicing system that delivers invoices by email with a “pay now” button. Which allows instant payment through Stripe or GoCardless, right out of their accounting platform.

If they just go ahead and automate their existing process then they will still require their spreadsheet checklists to be filled in at each step. Maybe this can be done automatically, but the fundamental flaw here is that at a non-zero cost, they’ve just automated valueless work. They’ve built controls for a risk that no longer exists.

Obviously, this example is confected and vastly simplified compared to the reality in most businesses. But it demonstrates the problem with just charging headlong into automation. And remember all those unneeded automated controls cost time and money to build and maintain.

Once you’ve done that and designed a new process, with the right controls and reporting, in the right places, then by all means – automate it as fast as you can!

Proper automation of a properly designed process can make a huge difference to both the capacity in your business and the error rates. But as always the carpenter’s adage applies (no not the one about “measure twice, cut once” although I could probably make a comparison there). Proper Prior Planning Prevents Poor Performance, aka the 6 Ps.

If you take away one thing from this article it is this. The automation platform can’t tell you when your process is just fundamentally wrong – only a human can do that (for now!)

Design the process properly before using automation to run it fast if you want to see the return you expect.

Get help if you can’t do that yourself – in the end, it will be well worth it.

If you’d like to discuss automation options for your business, why not get in touch for a FREE initial consultation.

And if we can’t help you, we won’t waste your time.

Find out how to make your business more efficient and the trends and tech that we see emerging in the market.

Cobalt Beach is now an approved supplier to UK Government and agencies. Find out what that means…

END_OF_DOCUMENT_TOKEN_TO_BE_REPLACED 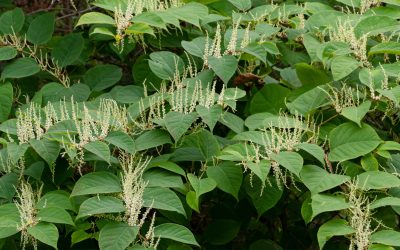 Why Is Excel So Hard To Kill?

Why is Excel so hard to kill when it comes to reporting processes? There are 5 main reasons, but a solution is in sight…

END_OF_DOCUMENT_TOKEN_TO_BE_REPLACED 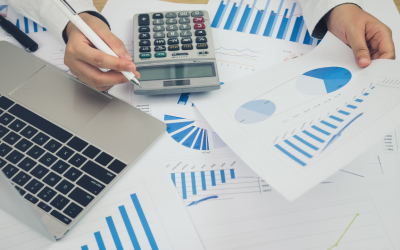 Many industries including banking and financial services, aviation, food and pharmaceuticals have strict mandatory requirements to produce and provide data or reporting to their regulatory bodies. Beyond that, many more organisations have other statutory reporting to shareholders, certification bodies and others.

END_OF_DOCUMENT_TOKEN_TO_BE_REPLACED
Check out the rest of the blog